This is in the Northern end of Main Street where there is a clustering of restaurants, bars and night life.

DINING: Indoor dining and outdoor/curbside takeout is available. The indoor dinning is in a spacious room with high roof trusses, spaced seating and plenty of ventilation.

FOOD: We have a full range of delicious pub food Click here to view Food Menu

BREWERY TOURS: Tours available Fridays at 3pm or by appointment. Space is limited, first come-first served, $15 per person which includes a beer or wine to take on the tour with you. No reservations required just arrive 15mins early please. 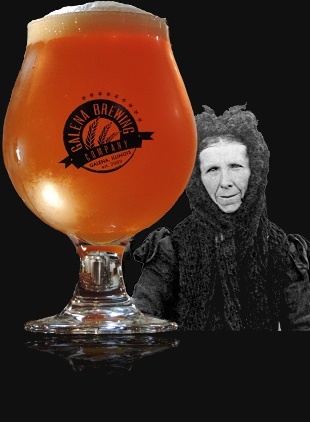 A ruby beer with a burst of hop flavors and aromas are paired with a solid malt backbone and a clean and pleasant bitterness that lingers on the palate. Aromas of pine and citrus are prevalent due to heavy dry-hopping with a blend of West Coast hops. 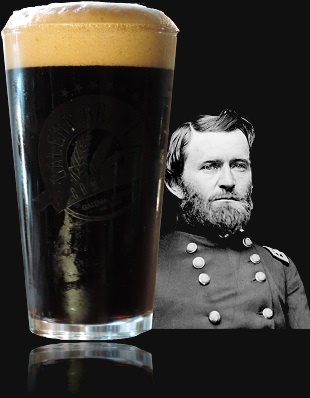 President Ulysses S. Grant’s (Uly to his friends) Chocolate Oatmeal Stout is what this ale is all about!

Dark as the mines of Galena, this stout has a rich and creamy tanned head which leaves beautiful lacing in your glass as it is enjoyed. It's a full bodied ale with profound notes of chocolate and roasted malts which help to round out its flavor profile. Sweet coffee notes also linger on the palate to entice the next sip! Find out more about General Grant here! 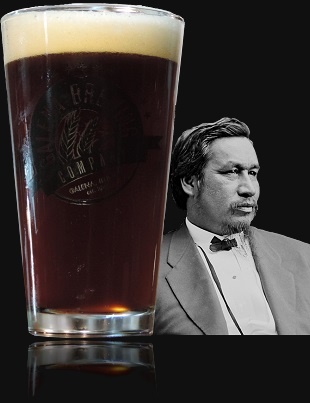 This beer pours a deep chocolate brown color with light struggling to show through the edges of the pint. As a rocky off white head forms, aromas of roasted nuts and molasses pour from the glass. This beer is malt oriented with flavors of roasted malt and golden toasted bread and finishes quite dry with a noticeable but not overwhelming floral and earthy hop presence. We dedicate this beer to Ely Parker, who served on General Grant's personal staff. Find out more about Ely here.

Silver means "An excellent beer that may vary slightly from style parameters while maintaining close adherence to the style and displaying excellent taste, aroma, and appearance" 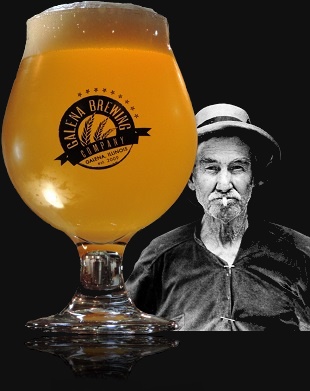 A classic Bavarian style wheat beer that is straw in color and somewhat cloudy due to the yeast in suspension. The yeast gives the beer a medium to heavy mouth feel yet it is very refreshing due to banana and clove overtones. This beer finishes with a light hop flavor that is smoothly notable. 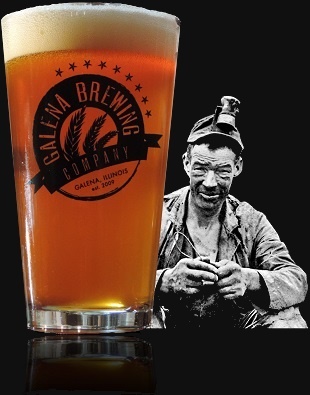 One of our most popular offerings, this ale is deep amber to mahogany in color and has a clean toasted and caramel malt taste.

The beer has a medium to light mouth feel that is lightly hopped. It has a sweet finish which is reminiscent of raisin bread. 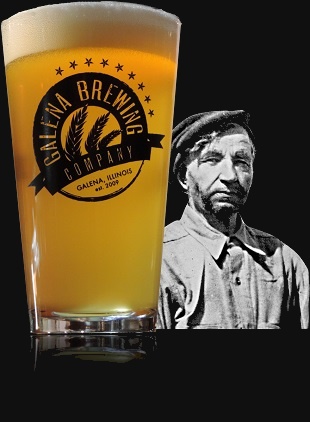 This is our lightest ale which has a very crisp and refreshing flavor with a pleasant malty sweetness and a brilliant white head.

Finishing with a hint of citrus hop, it is a great introduction to craft beer for the explorer, but enjoyed by connoisseurs just the same. 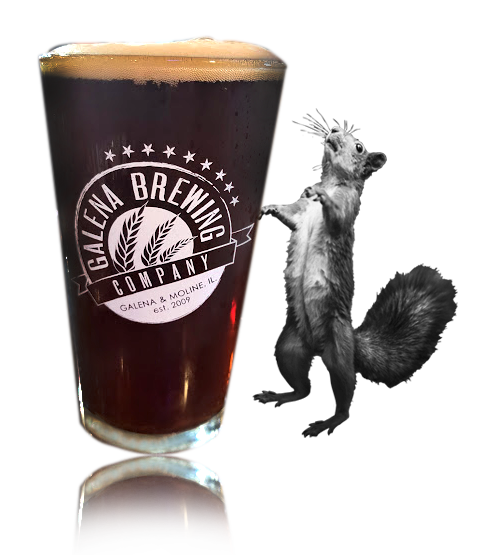 A full bodied nut brown ale with a tasteful malt complexity, complemented by a sweet, nutty flavor and aroma from 40lbs of roasted honey glazed pecans. 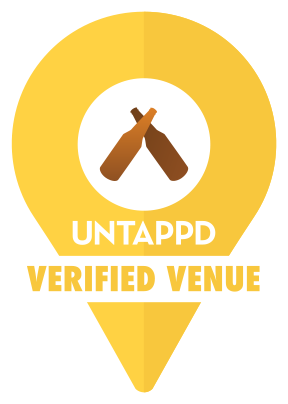 Beerded Billy Bock (Bock)  5.6% ABV, 17 IBU’s….A rich and malt forward amber German lager that features notes of bread, caramel, raisins and roast. Bock beer started in the village Einbeck in the 1400's and by the time it made its way to southern Germany the locals misconstrued Einbeck with Einbock, which translate to billy goat in German.

Nitro Holiday (Milk Stout)  6%ABV, 16IBU’s ...Rich and smooth thanks to dehusked dark and roasted malts that’s been enhanced with moderate amounts of cinnamon, allspice and hand grated ginger and lactose that’ll give you a holiday hug when sipping. Santa and dad approved as a replacement for cookies this holiday season! This is a nitro beer which means it wasn’t fully carbonated with CO2 but rather saturated with Nitrogen which adds body and smoothness to the beer.

Eve's Forbidden Apple (Fruited Kettle Sour) 6.6%ABV, 15IBU's...Potent and flavorly intoxicating, this wheat and Pilsner malt based beer was soured with lactic bacillus and infused with 100% domestic apple.  A kettle sour is a beer that has been inoculated and let to rest overnight in the kettle with a souring agent (such as lactic bacillus) during the production process.